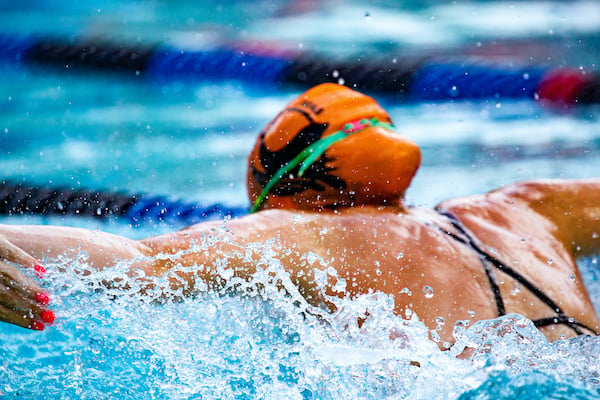 The Atlanta Swim Association is the latest, and largest, summer swim league to provide SwimTopia’s swim team and meet software platforms to all its teams

The Atlanta Swim Association (ASA) has announced that they’ll be streamlining operations by selecting SwimTopia as their exclusive team and meet management software. SwimTopia offers a team management platform that integrates seamlessly with its meet management platform, Meet Maestro, to provide everything ASA teams need all season long. And SwimTopia creates data sharing capabilities between the league and the teams that reduce errors and save time for admins, volunteers, and coaches. With over 130 summer swim teams, ASA is the largest summer swimming league in America. ASA is the tenth league to announce league-wide adoption of SwimTopia this fall, joining the dozens of swim leagues who have previously chosen SwimTopia as their exclusive platform.

Unlike other summer swim leagues, which are largely volunteer driven, Atlanta Swim Association is run by a privately-owned company. Franke Marsden and Mark Nedza started ASA 25 years ago, and over the years have worked to grow the league to where it stands today, as the largest in the US. Marsden heads up operations, and with a small staff, he organizes every aspect of the 6-week competition season for approximately 16,000 athletes, including a championship meet at Georgia Tech each year. Marsden and Nedza have spent the last 20 years building relationships with all the major software providers in the swimming space, working to modernize and simplify operations for the volunteers and coaches that run the swim teams ASA oversees.

The decision for ASA to move to the exclusive use of one software platform to run all aspects of team and meet management was not taken lightly. After a years-long vetting process of the main software providers’ capabilities, Marsden settled on SwimTopia and its companion meet software, Meet Maestro, as the software of choice for ASA. While considering all options, Marsden spoke to the heads of numerous other summer swim leagues that use SwimTopia, and he surveyed ASA’s teams before making the decision. It helped that more than 80% of Atlanta Swim Association teams had independently chosen to use SwimTopia over the years.

When announcing ASA’s move to SwimTopia for both swim team and meet management, Marsden explained the decision-making process to the member teams:

We spoke with a number of other leagues throughout our area and around the country. Each one of them wholeheartedly stands behind SwimTopia and Meet Maestro. No other company understands the needs of summer league programs as well as SwimTopia does; they really get what our teams need to make their jobs easier, and their customer service is second to none. I am excited about this move and feel that it will help our coaches and coordinators immensely.

Mason Hale, SwimTopia’s founder and CEO, is looking forward to working more closely with the Atlanta Swim Association. “We are honored to be selected as the exclusive software provider for the Atlanta Swim Association. ASA has grown to be the biggest league in the country by providing exceptional service to their teams. We are thrilled to have the opportunity to work with ASA leadership to raise that bar even higher,” said Hale.